What do you get if you cross the sounds of Critical Music boss Kasra and label affiliate Foreign Concept? Well apart from an over excited Data Transmission office, a stonker of a podcast would be our answer as the two D&B dons have joined forces to provide this weeks exclusive mix for your listening pleasures.

It’s Kasra’s second appearance on our podcast series having previously wowed us with a solo outing back in 2010 and comes ahead of this years much anticipated #CriticalSound Christmas party which sees Kasra and co. return to London for a very special one off even on December 20. With Kasra, going back to back with Foreign Concept, Mefjus teaming up with emperor with further support from man like Marcus Intalex and Spectrasoul we thought we’d give you a taste of things to come by having the aforementioned Kasra and Foreign Concept work their magic for us this Christmas.

What’s the special ingredient in this mix?
Kasra: We recorded the mix whilst downing pints of mulled wine
Matt:The variety of beats , from rolling to techy, to the real experimental. All played by a couple of badman DJs.

What have you got coming up?
Kasra: We have a Critical party in Vienna followed by the London special on the 20th. Before then im going to make sure i get as much work done as possible so i can put my feet up over Christmas.
Matt: Playing in Turin next, then the Critical Christmas party, Fabric b2b with Total Science, then the last ever Release party in Southampton.

And finally, do you have a special message for our readers?
Kasra: Make sure you come to our Christmas bash on the 20th Dec at Studio Spaces 🙂
Matt:Keep an eye out in the lead up to Christmas for a special Charity fundraising project that the Critical lads and I are donating tracks to. 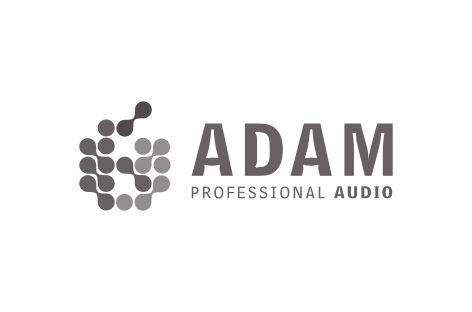