When you began Apollonia did it feel like a risky venture?

I would say it was more like another angle of our career. It was just a new project, I mean the first time we played back to back to back officially was for Cassy’s birthday and so we’ve been playing together for years and years. It was not something new that we needed to learn, we had already done it for a long time. Before we came together as Apollonia it was something that we used to do like once a month or every two months at after-parties…. playing for hours together and in a way we decided to make it a bit more official. It was kind of the obvious thing for us to do now, with the continuity of our friendship and all the music that we have been sharing for years together, it actually feels like a normal progression for us.

After-party culture has clearly been an important factor for you. What other cogs are essential in the wheel of Apollonia ?

Everything is very important. Even the after-party thing is part of our development and part of the research. We experiment with a lot of music that we would not take the risk to play at a normal party at an after-party. We take risks in an after-party when we play very long sets and this is the culture that we want to bring to a bigger audience in the biggest clubs or festivals. Of course we adapt ourselves to play not as deep as we can in an after-party, but it’s right that it [the philosophy] is coming from there.

It’s also very important to be doing some long studio sessions where you have less fun and are just working, working, working. We want to be able to do everything, but it is true that the original style of Apollonia is coming from the after-hours. Though of course we do not want to only do after-hours! We are getting older, it would be stupid, but it is important and we have developed this to the next level of reaching out to a bigger audience with that vibe. It’s all about the groove and the vibe.

You mention festivals; many DJs feel festivals to be more of a show rather than a fluid interaction with the crowd. With three of you DJing, does the festival set take on a different feel to when you DJ a festival alone?

It depends on the festival and how long we play for. I would say the good thing with a festival is that we play a set that can be two or three hours long and we are able to bring the vibe that we would bring to a longer set. For example we played Panorama Bar for 12 hours, but when we play for 2 or 3 hours we are able to bring the same energy and make it very compact, but it is ultimately the same message.

Almost 13! I think, you know, that’s a long time but it’s not something that we want to do every weekend. Maybe two or three times a year, it’s a marathon, it’s very intense.

So you’ve shot to fame. Everyone wants to see you, everyone wants you playing their club nights. You’ve opened DC-10 this summer, you’re playing all night long at DC-10 on the 24th August. Where is Apollonia headed?

It’s time for the studio. We’re pretty happy with the gigs we have. We’re really busy and we just want to keep it going. We’re not going to prepare anything special, just keep playing our back to back in a very simple way with vinyl and CDs. No effects. Nothing. Just try to bring the good music because it’s something that is really missing at the moment in clubs.

Having recently mixed the Fabric 70 compilation, how did it feel to have a finished product?

We put a lot of energy and a lot of work into it at a time when we were also in the studio together, so those seven weeks were really intense. We can honestly say that we had been working a lot on it, so when we were done we were totally satisfied with it. It was just a relief when it was over because it was super intense time spent in the studio! 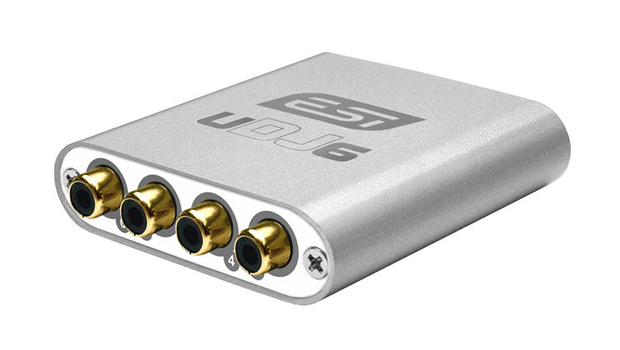