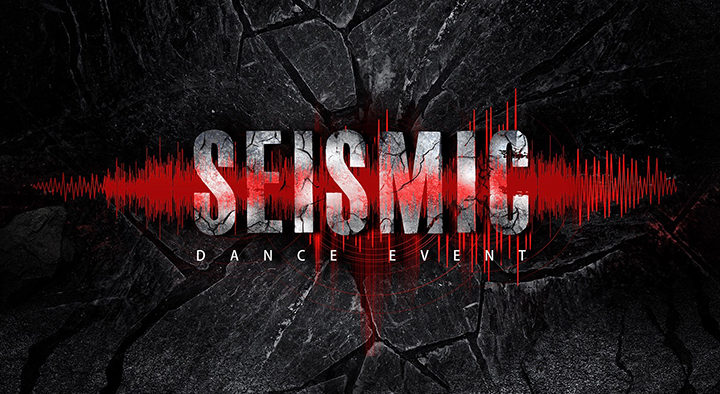 Seismic Dance Festival is this weekend and with such a stacked underground lineup the likes of which Texas has never seen before, featuring huge acts like Claptone, the Desert Hearts crew, Duke Dumont, Green Velvet, Armand Van Helden, Lane 8 and more, this is shaping up to be the closing festival event of the season to attend!

As a reminder, due to severe weather conditions that the original venue has received over the past few weeks and the risk of intermittent storms this coming weekend, there has been a venue change from Carson Creek Ranch to the Travis County Event.

With that being said, we here at Data Transmission want to recommend three artists that are on a meteoric rise to fame with their career trajectory that might not be on your radar as of now. 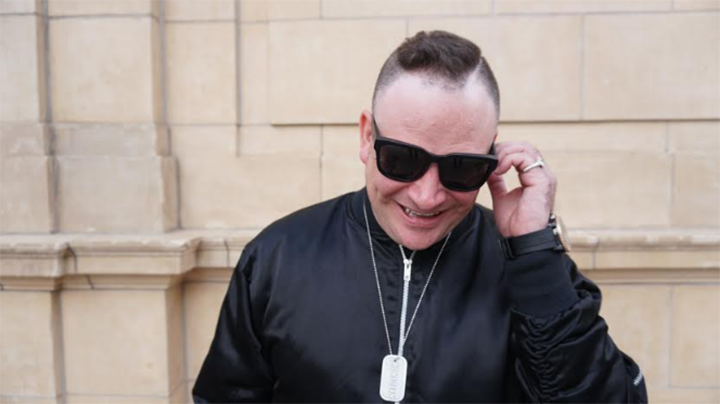 Option4, founder of HotBoi Records and known in Denver for his TheHundredPresents parties, has raised the bar in the Mile High City considerably for quality tunes and events. Otherwise known as Brennen Bryarly, Option4 is a house music warrior with releases on Ninja Tune, Nurvous, Club Sweat and more.

His music packs a significantly bigger punch than your average house cut, incorporating tribal rhythms, intricate melodies and fierce low-end to produce a style that is never short of mesmerizing all while toting the slogan “More house than tech, more deep than disco”.

Continuing his strong 2018 outing, his productions like “Lifeline” and “Dance Around” have helped to propel him into the limelight; resulting in a nationwide b2b tour with Worthy among other high profile gigs. His multiple weekly parties in Denver are everything, including a Wednesday night pizza party (think Teenage Mutant Ninja Turtles, but cooler), featuring locals, up-and-coming electronic artists and the occasional big-time player. 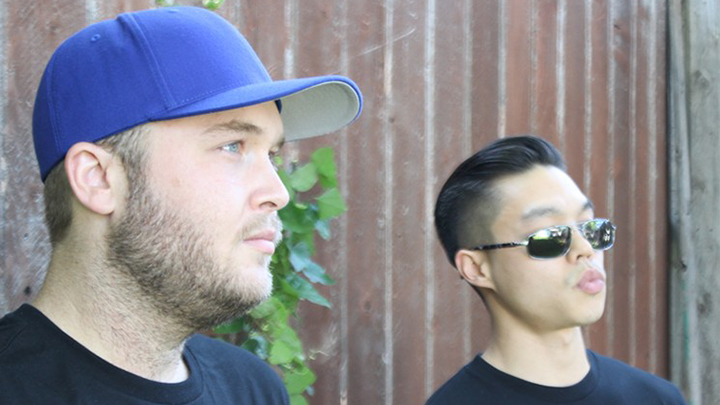 Buala, a project started between lifetime friends Jimmy Freer and Chris Wu, who bonded over their love for similar music during their college years, eventually reconnected to start producing records together in 2016.

This reunion lead towards tunes being released on Audiophile Deep and Desert Hearts. As one of the founders of the Audiophile Music Group based out of Dallas, Texas, which has taken the United States by storm recently, racking up millions of plays on their various sub-labels via Spotify and other platforms – Jimmy has had early access to some of the music that has broken countless artists across the labels.

Together they have crafted a DJing style by picking up tracks from genres not quite in the limelight, while always staying ahead of the curve of the ever-changing electronic music landscape. Their sets flow with influences from electro, dark indie dance, techno, and various flavours of broken beat cuts. If you haven’t caught them in action, do yourself a treat and see why they are being called some of the ones to watch out of the Southwest United States at the moment. Catch them on the Silent Disco Playground from 9:00-10:00p on Friday (9/21). 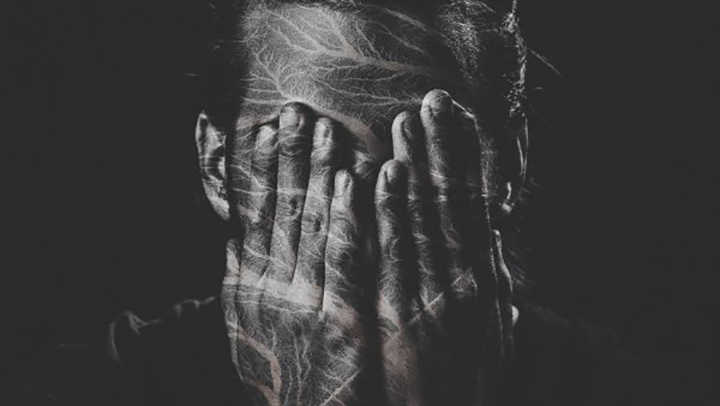 A decade behind the decks run side by side with a creative bag of luscious, self-created samples, live instrumentation and impeccable sound design that have enabled him in the creation of DJ experiences very much unlike the rest of the electronic music sphere. Catch him on the Tsunami Stage from 8:00-9:30p on Saturday (9/22).