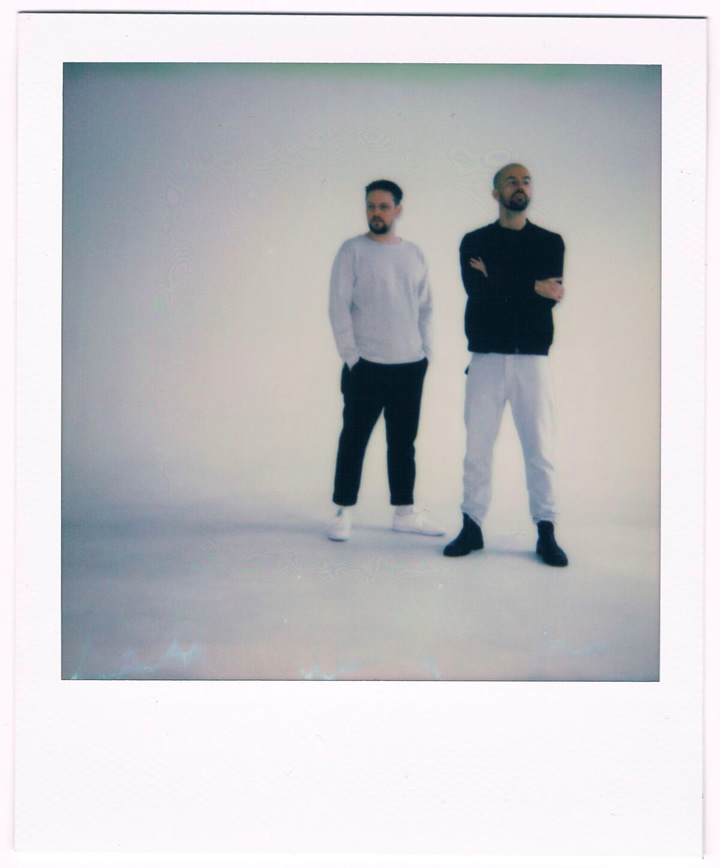 “Our friend asked us to come play their party but needed a name for the flyer. We were eating a doner kebab as we talked, so we thought, ‘Why not Adana Twins?’” (Ed. – Adana is the 5th largest city in Turkey and where the Adana kebab got its name.) laugh Benni Busse and Friso Trass as they discuss the roots of what has become a household name in deep and tech house. Little did they know, what was originally meant to be a tongue-in-cheek moniker to print on the flyer of one of their very first parties would soon become a staple of the industry, “we just decided to use it for the second party, and third, and fourth…”

10 years of partying later, from their base in Hamburg the Adana Twins have firmly imposed themselves on the international scene. From deep house releases on Exploited Records to more recent, harder strains of techno for Diynamic and Watergate Records, the seemingly effortless and expressive nature of Adana Twins draws crowds no matter where they set up. 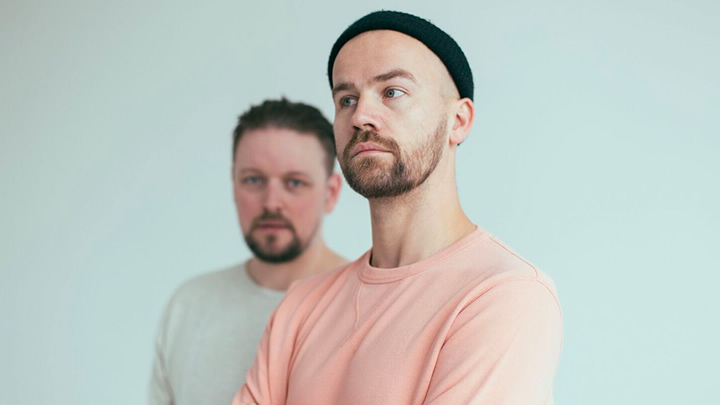 As regular guests of the infamous Watergate in Berlin, where they have been known to play marathon 10-hour sets, the Adana Twins were invited to partner with the club and provide tracks for in-house label Watergate Records. After releasing the stripped-back ‘Etah’ at the start of 2017, the Twins followed up with their mammoth tune ‘Uncompromising’ on Diynamic, before returning to Watergate with the rumbling basslines of the ‘Flower of Cane’ EP.

Frequently included by the likes of Solomun and Pan-Pot throughout their summer sets, this sound charts a new direction for the duo. It marks a departure from the deep and melodic tracks of ‘Everyday’ and ‘Strange’ released on Exploited Records, which they emphatically announced themselves with over five years ago. It is different further still from their early parties in Hamburg where, as promoters, the Adana Twins were the first to bring Boyz Noize Records and the French Wave sound of Ed. Banger Records to the German city in the mid-2000s.

“The music we released on Exploited was music that we loved to listen to, but was less what we actually played,” says Benni. “Now if we play for several hours, much of that can be us just playing our own stuff. That’s pretty cool. It means a lot to us to progress as artists and the reaction has been amazing, as our fans have moved with us.” 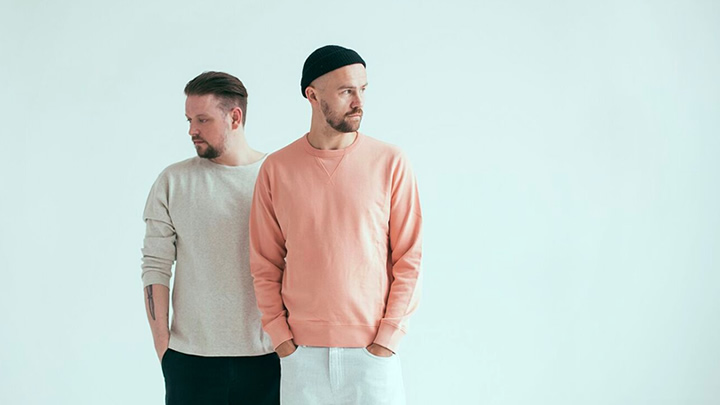 The Adana Twins’ connection with their fans is a great example for new artists venturing into electronic music. Like their spiritual home, Watergate, the boys have struck a special chord with fans across South America, particularly in Brazil. While Watergate have partnered with the tropical forest institution Warung Beach Club to throw huge events from Berlin to Barcelona, the Twins have found themselves playing clubs across the country during huge tours.

“When we had our breakthrough, the deep house thing was huge in Brazil and we totally fitted in. As time moves on, Brazil’s and our sound seems to be changing together, so we have a special connection with the crowds there. We try to give back as much as we can, like with our tour videos and the free edit of Brazilian Seu Jorge’s ‘Mania de Peitã’.”

Despite their impressive rise and international recognition, the Adana Twins haven’t lost their sense of humour. The reaction to their unreleased track “Zuul” shows fans are happy to play along too, as many were quick to tie its name back to the film Ghostbusters…

“The track really reminded me of the scene with the close up of the Empire State Building when the Ghostbusters went in, ‘There is only Zuul!’” impersonates Benni. “It’s funny how people recognised it. This track is a massive one for us, and will be out on the ‘15 Years of Watergate’ compilation in October, alongside other new tracks from artists including Solomun, Butch and Alex Niggemann.”

And which Ghostbuster would the Twins be? “Venkmann. Definitely!” 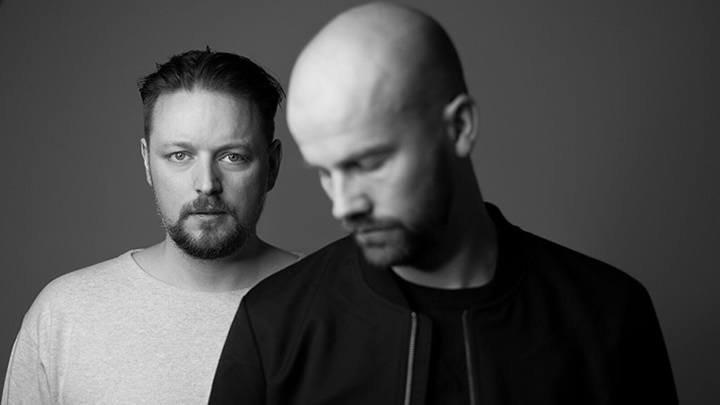 The release of “Zuul” will cap a prolific year for the Adana Twins, following their recent remix of WhoMadeWho’s “I Don’t Know”, which pairs the haunting lyrics of the original with a typically irresistible and driven beat from the Twins. “We are very productive right now,” they say. “We have five more tracks almost finished and a new one coming with Digitaria that has been getting play from artists like Tale Of Us & H.O.S.H. over the summer.”

The Twins find inspiration from fellow Watergate artist Ruede Hagelstein, and from the sounds coming out of Tale of  Us’ Afterlife record label. “We really like the stuff Denis Horvat has been doing recently, both on Innervision and Afterlife,” say the Twins. “Patrice Bäumel is another who keeps surprising us. We are huge Patrice fans. He has had incredible output, but everything fresh, everything on-point. We feel he is an example of a great DJ who, as a producer, just has this sense of what to do with the track to make it work. Fango is another artist whose work we like a lot.”

After celebrating the 15th anniversary of Watergate at a huge open-air festival in Berlin earlier this summer, the Twins join up again for 15 Years of Watergate in London at Corsica Studios on September 16th – their first show in the city for more than a year. “When we come to London, we want to play a long set. If it is a super heavy party – we take the late flight next day! We have a lot of great memories of Watergate, so it is amazing to play these shows with them. We remember our early great Exploited showcases there, lots of fun with Shir Khan and Maxxi Soundsystem, and how people would always come up to us trying to order drinks, because the DJ booth looks like the bar downstairs. We could almost have been ‘The Bartender Boys’!” they laugh.

Even with that name on the poster, Adana Twins would still pack the house. 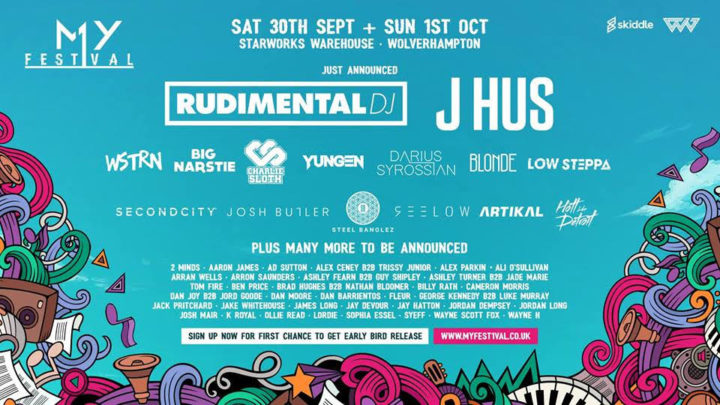