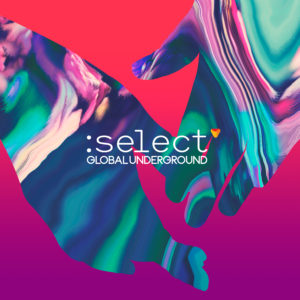 Following the success of the first Select compilation, Global Underground return with a second instalment featuring 6 exclusive tracks alongside dance music heavyweights such as Tale Of Us, Joris Voorn, Kolsch, Moderat, Booka Shade, The Orb, Tube & Berger and many more. Due for release Jan 27th 2017 in a specially designed & packaged CD format, there is also a digital download version and for the first time ever a fully complete [Mixed Tracks] streaming version for Spotify, Apple Music and more…

I’ve had the personal pleasure of reviewing several GU releases since their return a few years ago, I’ve even written the sleeve notes for the latest NuBreed, so it was with some joy that when Global Underground’s label manager contacted me with the full streams of this album for review this week. As we’ve come to expect it’s a masterclass in underground dance music covering a host of sub genre’s with offerings from label mates and new artists alike.

Indeed, any CD that starts with Joris Voorn in full majestic flow deserves the listeners full and undivided attention! Epic reverberated strings welcome you in setting a deep yet epic tone. Normally with these two disc affairs there is a period of warming up to give the listener a moment to get into the vibe, here though, there’s no messing about. Esquape, with it’s syncopated vocal snips, swinging percussion, deep 808 kicks and orchestral strings is an immediate call to arms. Ewan Pearson’s Nu Discoesque remix of Ten Fe’s Turn keeps the pressure up segueing elegantly into Oliver Schories’ deeper than deep Metris. It’s all about the percussion for me, which cuts through the sawtoothed bass line with surgical precision.

Riding the deeper wave, Animal Trainer and Manuel Moreno give us all a dose of aural MDMA cueing up the excellent Pete Oak – The Chase as an expertly mashed edit featuring two of the remixes. Further into disc one Kittball bosses Tube & Berger bring the Ruckus [alley] assisted by FOTN and the insanely talented Arturo Hevia. The real power of this mix kicks off at track 11 with the brilliant Finnesbassen remixing prog house legend Jeremy Olander with aplomb followed up by not only Solee (which is fabulous), but also US old schoolers Rex the Dog, a huge Seb Leger original and the epic Ame remix of Moderat – Running. Phew, Im out of breath just writing this down and that only disc one!

Disc Two starts in fine fashion with Glastonbury heroes The Orb. Typically odd on first listen, Just Because I Really Really Love Ya gives way to the deeply satisfying Tale of Us remix of Bob Moses’ Tearing Me Up and Luke Santos/George Yammine – Pleasantly Painful in it’s original and Ryan Davis guises. Resolutely progressive, disc two travels deeper down the rabbit hole with notable tracks from Portuguese producer Joal with The Magician given a UK twist by rising star Several Definitions and Iranian wunderkind Habischman who remixes deep housers Raw District. BOg’s brilliant 2016 Tarnished Tracks release Borders has been a main stay in my box since label owner Dale Middleton sent it to me last year.

James Kininmonth’s groovy tech houser Tunnel Vision brings things down a notch allowing the listener a moments respite before we are hurled ears first into the latter portion of disc two and toward our ultimate eargasmic final port of call. Parallel Hymns by Blausch you may remember from Habischman’s brilliantly melancholic NuBreed mix, for those that don’t, have a quick google you’ll be pleasantly surprised by it’s quality. Cleverly, GU have chosen to round out the second mix with some interesting and pleasingly melodic tech house nuggets. None more than the ever reliable Kolsch with his recent Kompakt release Grey. And what else could close the mix after such beguiling beauty than a stone cold classic like In White Rooms by Book Shade, here faithfully reimagined by Pete Tong’s one to watch 2013, Jonas Rathman.

I’m in raptures, GU have done it again and in a compilation market bursting at the seams, thats no small feat. In fact, after all that excitement this old raver needs a sit down! Pre-order is open now and the mix goes live on Friday. If you’re looking for a solid party starter to bring in the new year, then Global Underground: Select #2 is a surefire bet. 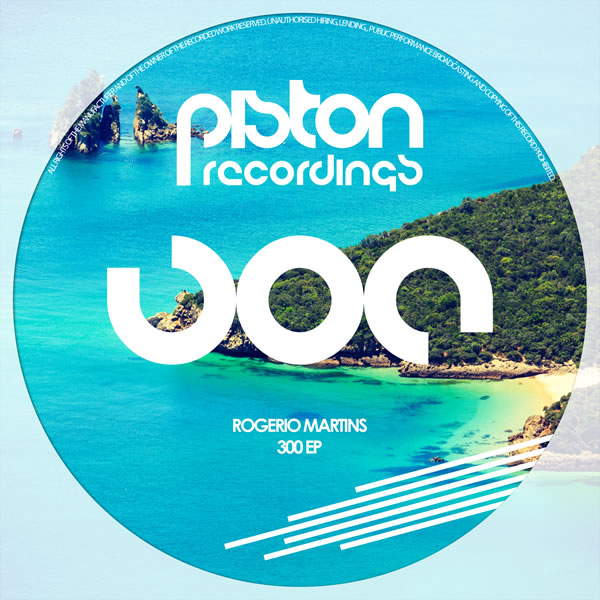