With origins in Baltimore, Brooklyn and New Jersey, hip hop veterans Constant Deviants first emerged in 1996 with their debut single Competition Catch Speed Knots. The duo had gained notoriety due to their DJ and freestyle sessions at various NY state college parties before the impact of their renowned 12’s Can’t Stop and 8th Wonder b/w Hustler’s Prayer solidified their stance in the hip-hop scene. Following a hiatus due to Emcee M.I.‘s solo deal with Arista and DJ Cutt’s work with Roc-A-Fella for whom he engineered various albums, the duo reconnected “formally” in 2009 to establish Six2Six Records.

Their consistency of output since is a testament to their synchronous chemistry, enabling their careers to survive through turbulent times while retaining a strong passion for their cause. Avant Garde is their fourth album release in five years, and they prove they still possess both the determination and work rate necessary to remain relevant in the field of authentic hip-hop.

Avant Garde excels in reliving the Golden Era of hip hop, a time increasingly referenced by a new school of hip hop artists, but is perhaps less than truly “avant garde”. In an experimental context, there’s little to suggest it pushes boundaries beyond the genre, and the wordplay for example offers few moments of radical innovation that would fully comply with the album heading. The quite poignant title track “Avant Garde” does depict M.I.’s desire to initiate a change in his current circumstances, perhaps implying that it bares more relevance from a personal point-of-view. But scattered throughout the album, there are recurring lyrical themes of womanizing and drug dealing.

Although this may all be veritable enough in relation to M.I.’s own history, this subject matter has been penned down since the early days, commonplace in hip-hop since the beginning, and perhaps it’s time to move on in a modern era.

However, in an album rich with reminiscent narrations and imperturbable humour, M.I. stays real for the heads who have followed his journey thus far. When he relives his life experiences, his wordplay and lyricism often return to themes of motivation and morality, while demonstrating a malleable flow that’s difficult to fault. Reflective tracks like “Standards” and “I’m Still Up” bare his perspectives adopted from the streets, aptly portraying the mind state which drives his persistent pursuit for domination and success. These factors are foundations for how his personality is so effectively presented through his thought-provoking lyrics, enhanced by DJ Cutt’s intricate productions.

Cutt’s beats are created with a diversity of intriguing instrumentation and rugged percussive sounds. Gems such as “The Right Moment” and “It’s Like That” featuring Aye Wun, envoke the memory of Nas’ “Life’s A Bitch”, and incorporate the mix of down tempo “chill” with bonafide boom-bap for which Constant Deviants are renowned. Cutt’s versatility is a key ingredient to their sound. The use of violin strings on “Side B” induce a melancholic mood in stark contrast to the energy of “End All Be All”, “Machine Gun” and “Ms 4 Milleniums” which incorporate riveting vinyl scratches, showcasing his exceptional turntablism.

Avant Garde grows on you with each listen, an album capable of inducing raw emotion through unashamed honesty and invigorating instrumentals. Constant Deviants have clearly mastered their craft and their undoubted experience truly shows. Though some may say if it ain’t broke then why fix it, it would be interesting to see them diversify from their comfort zones with a release that is less conventional, even while retaining their core ethos. But then again, 20 years in the game is an achievement few others can match. 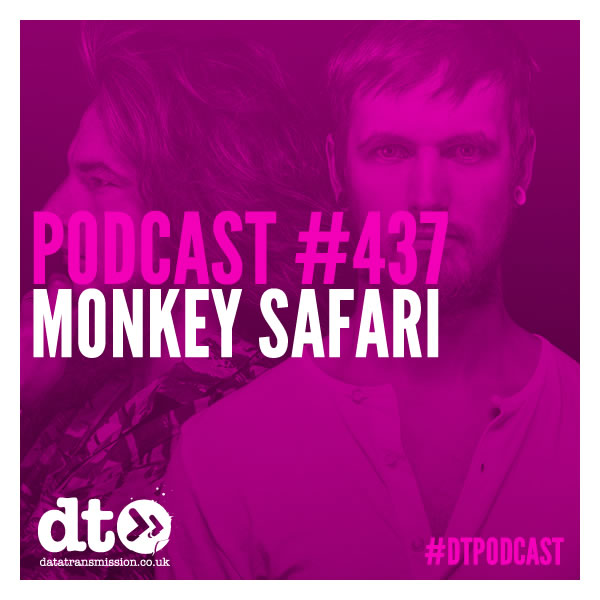